by The Dead Sea 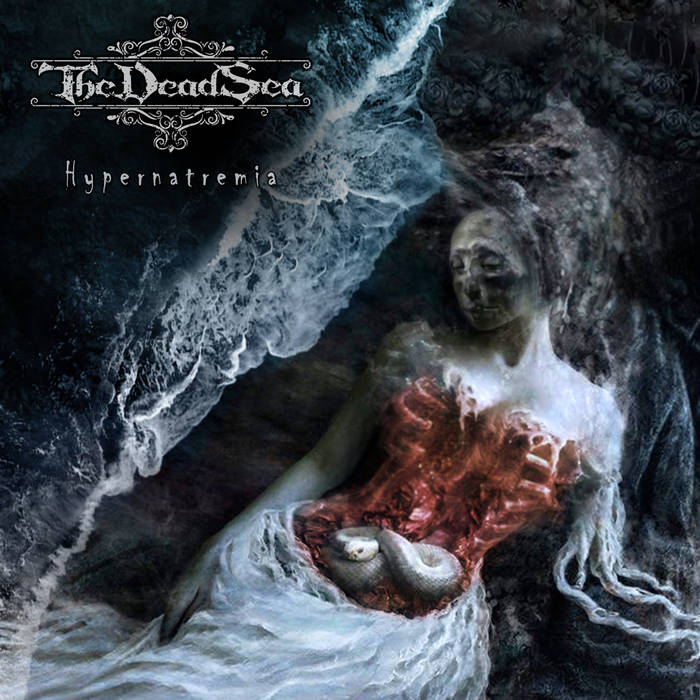 The project "The Dead Sea" was formed by Azmo Lozmodial in 2019 to continue the flow of his former Melodic Doom/Death Metal band "Chalice Of Doom",

The album "Hypernatremia" is the debut concept album for "The Dead Sea", with pure doomed riffs and melancholic atmosphere the story of the album rises from the sea and ends up by the shores, carrying waves of melodies and scenes for all the Doom Metal Fans to enjoy.

Thanks for all supporters ! Doom on !

The album is available on CDs via ABLAZE RECORDS
www.facebook.com/Ablazelabelstore/

All music, lyrics, mixing and mastering by Azmo Lozmodial.

Bandcamp Daily  your guide to the world of Bandcamp

Cannibal Corpse's George "Corpsegrinder" Fisher stops by for an interview